Under the Spell Contest Entry 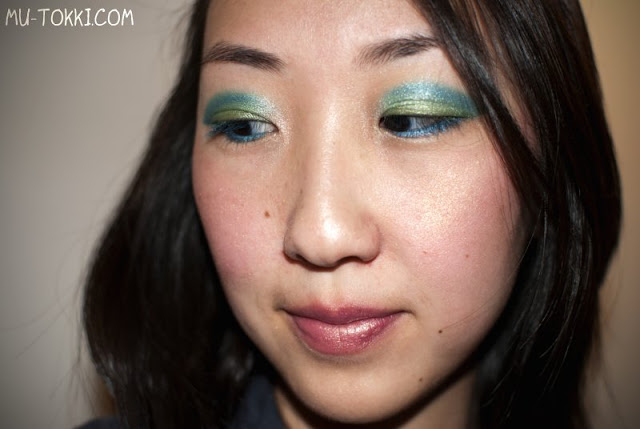 I am a fan of Doe Deere's Lime Crime makeup line and decided to try the current recreate-a-look contest in hopes of scoring some free makeup. [edit: makeup tokki no longer supports Lime Crime.] I don't have any of the eyeshadows or lipsticks she used so I had to use what I already own as best as I could. I should learn how to take better photos though.

Here's what I did: