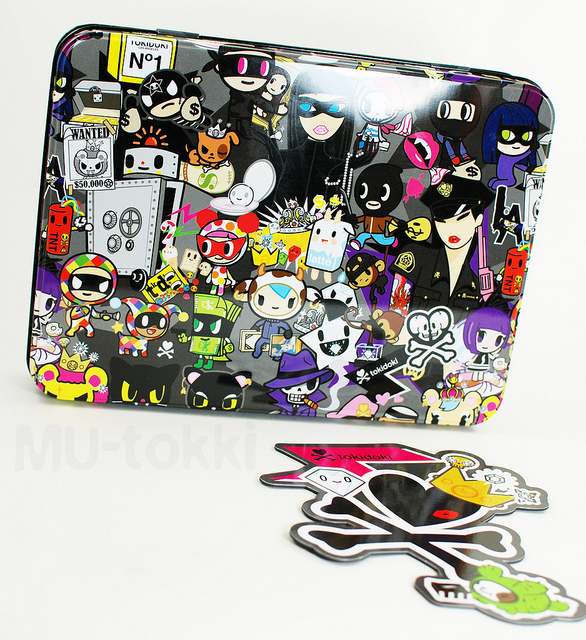 This is an older palette similar to the Sodashop one but was released sometime last year. I finally got around to posting about it. This is a hefty post full of photos after the cut! 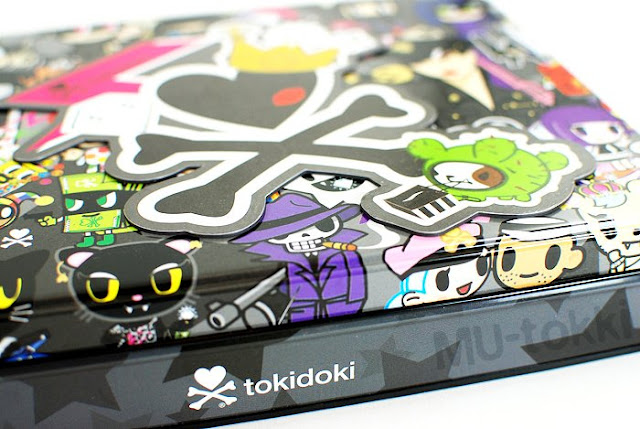 One of my favorite things about these palettes is how they come in reusable (and cute!) tin box packaging. This one wins in terms of value over the Sodashop palette for having just a few more uses in my opinion. Since it comes with three individual palettes, they're convenient for traveling or being split amongst your friends. Also, there's one big magnet instead of a sheet of little ones that come with the Sodashop palette. 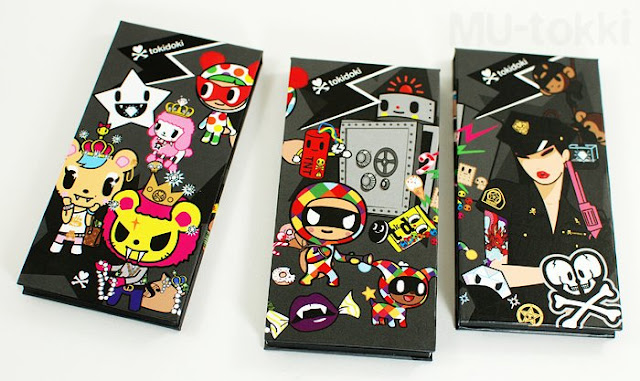 A lot of the eyeshadows and cheek products have wonderful pigmentation. Most are shimmery but the mattes are decent too! I especially adore how each of the palettes have a matching color scheme to its overall pattern. 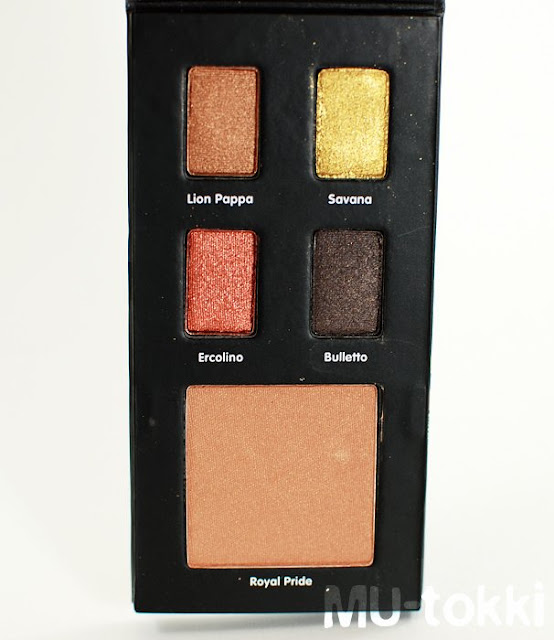 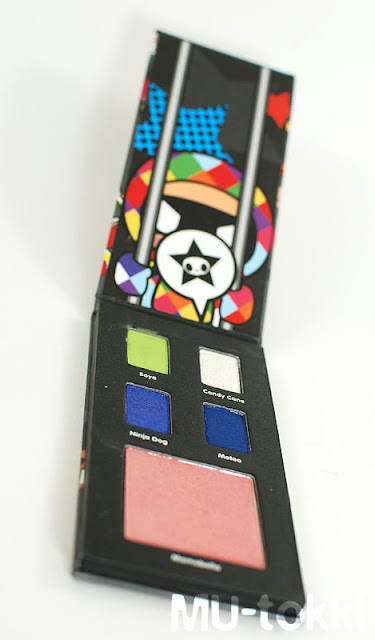 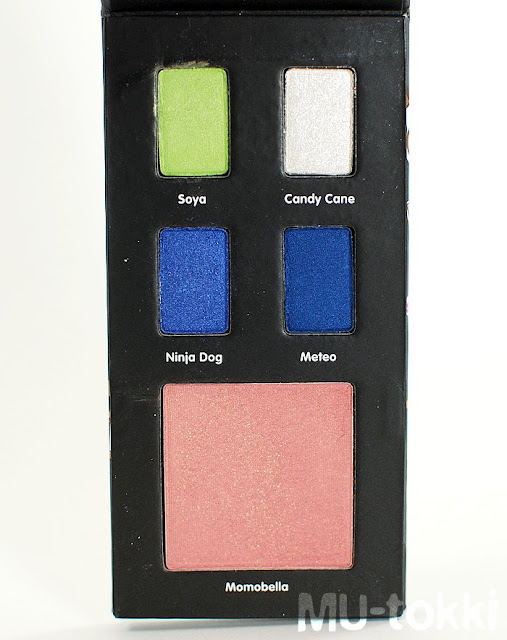 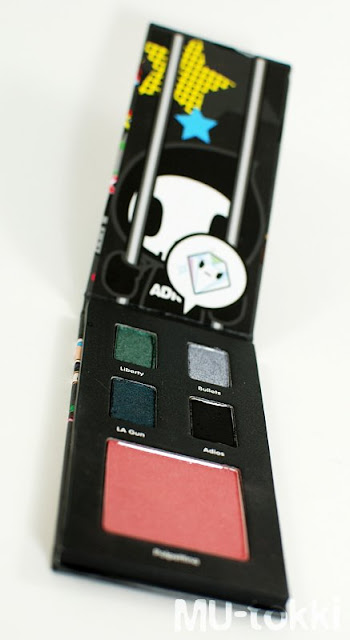 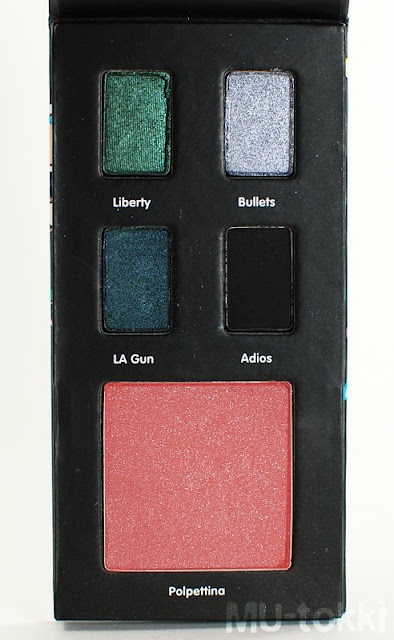 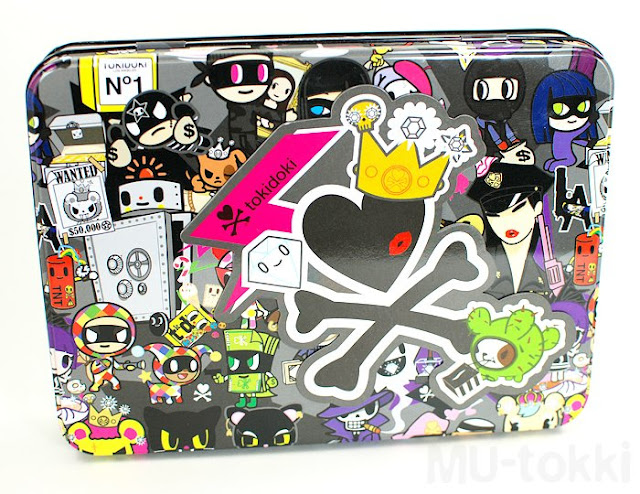 I think this palette is worth the money even at full price so you may be happy to know that it's on sale (for less than 40$) along with the Sodashop palette (at 35$) now. The colors are fun, go together well, and most have great pigmentation with tolerable fallout. Rapina is my favorite palette of the three mainly because of Liberty and LA Gun. I don't even normally like greens but I love the subtle golden sheen throughout Liberty.
✖ Related posts: