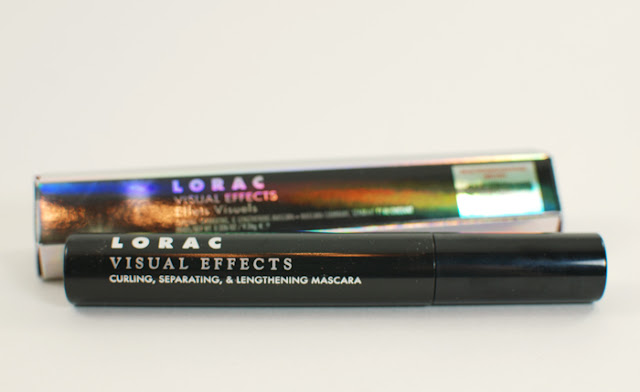 I got this mascara from HauteLook for 5$ back in March just for kicks. Though it is the better colored mascara out of the ones I've tried from tokidoki and Urban Decay, it doesn't quite live up to its name unfortunately. 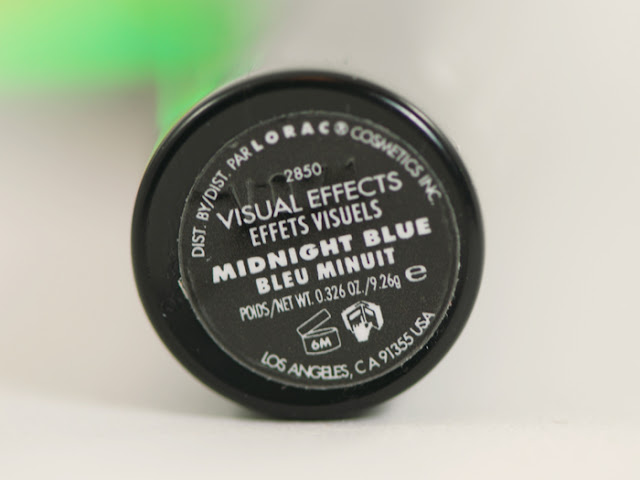 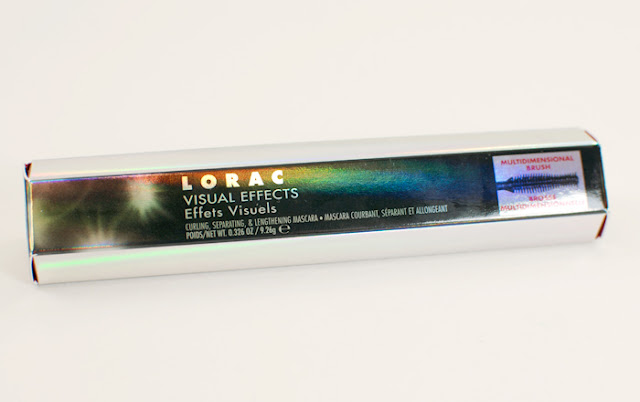 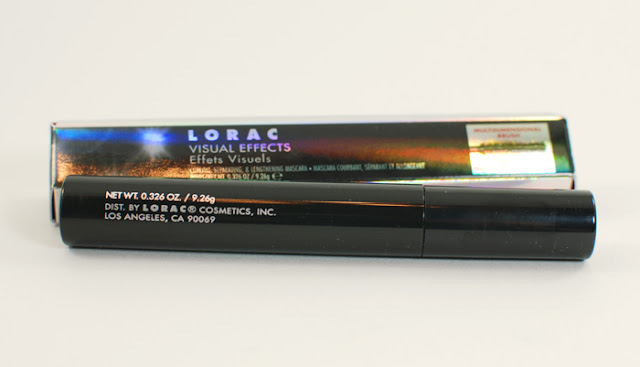 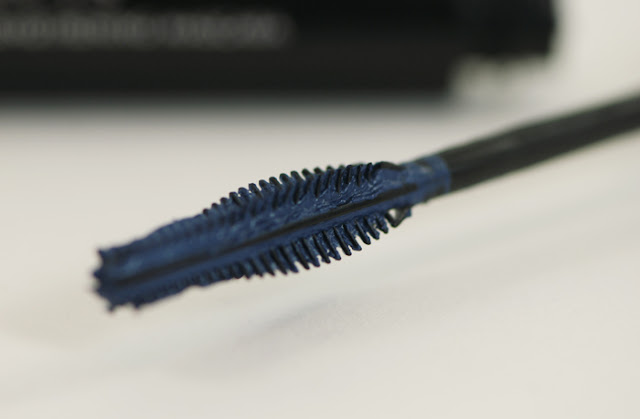 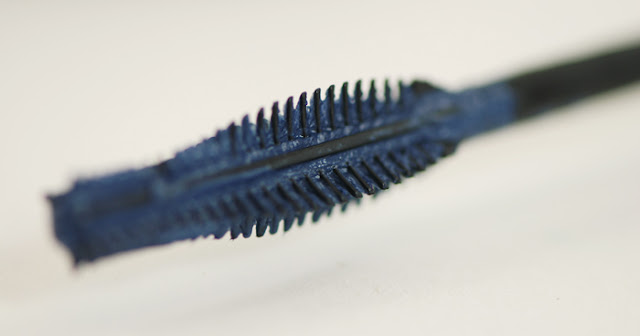 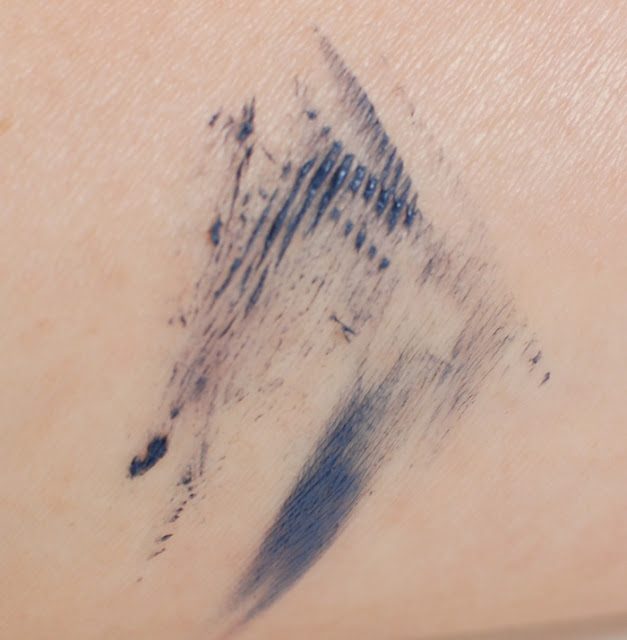 Contrary to its claims, this mascara doesn't really lengthen or separate very well and has a tough time holding a curl. It offers a very subtle blue tint and works best coupled with another mascara rather than on its own. The brush has plastic teeth that I think are too far apart, so it's very stiff and my lashes tend to clump and separate oddly. After applying, I have to go in with a spoolie to separate lashes to my liking. On the plus side, the mascara doesn't seem to flake.
tokki rating: C-
✖ Related posts: