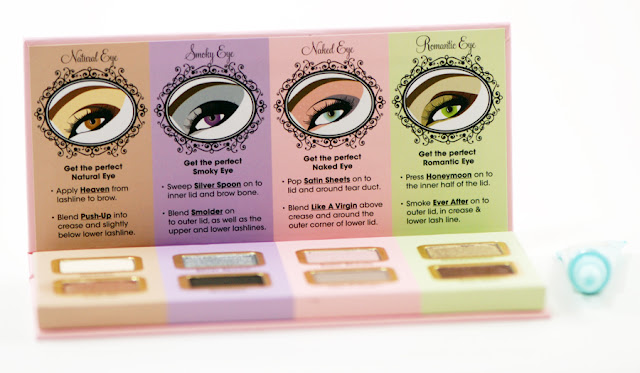 This palette from Too Faced was the first 500 point perk I redeemed at Sephora. It's long gone as a beauty perk by now, but it can be found for about 35$ from sites like Amazon or eBay. 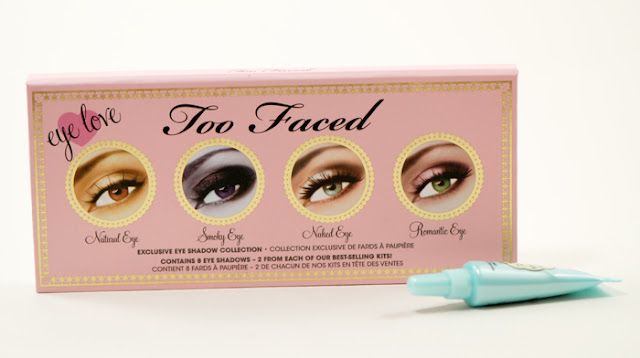 It includes two eyeshadows from four of their best-selling kits alongside coordinating looks under the cover. Also included, was a mini sample of their famous Shadow Insurance primer. The palette holds five pearl eyeshadows and three mattes. In general, the mattes are not very pigmented whereas the shimmery ones have great color payoff. 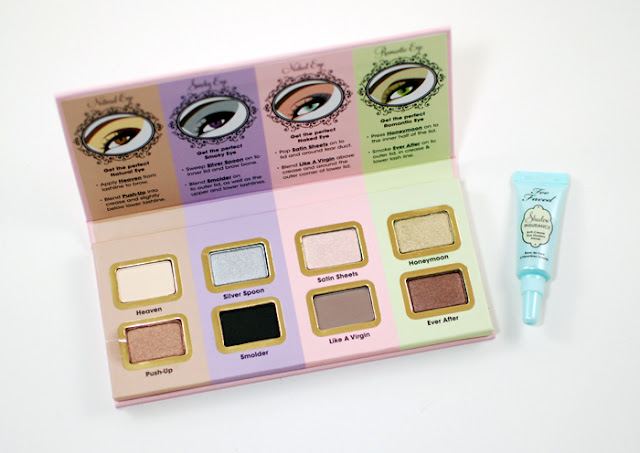 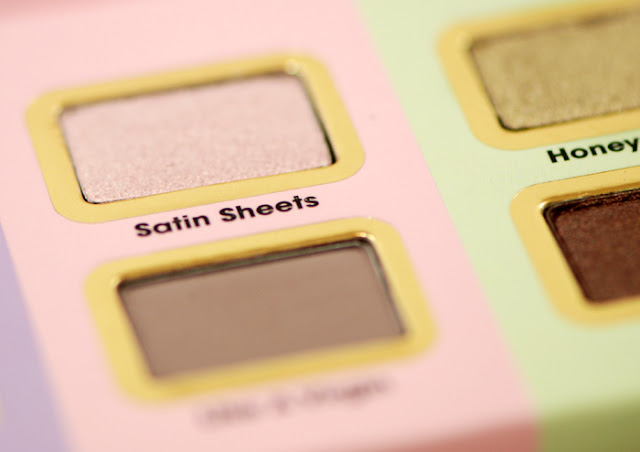 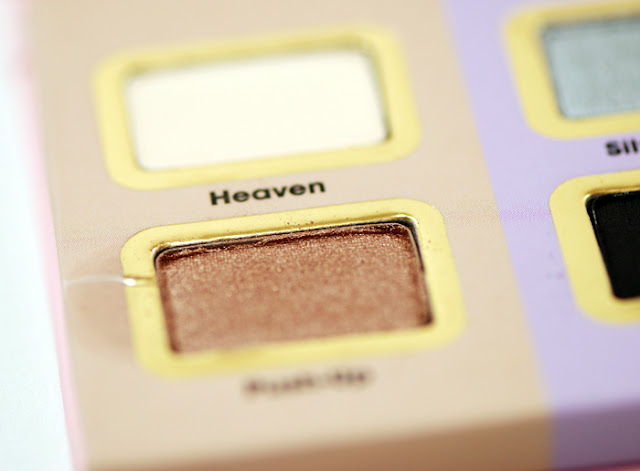 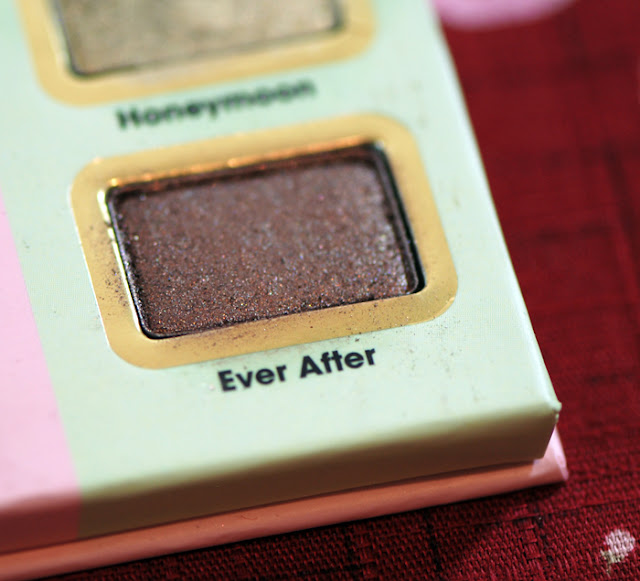 Judging the palette as a whole, I think it was a good trade for 500 Sephora beauty points. The mattes aren't terrible (albeit Smolder is troublesome) and the pearl eyeshadows are smooth in application and pack a lot of color.