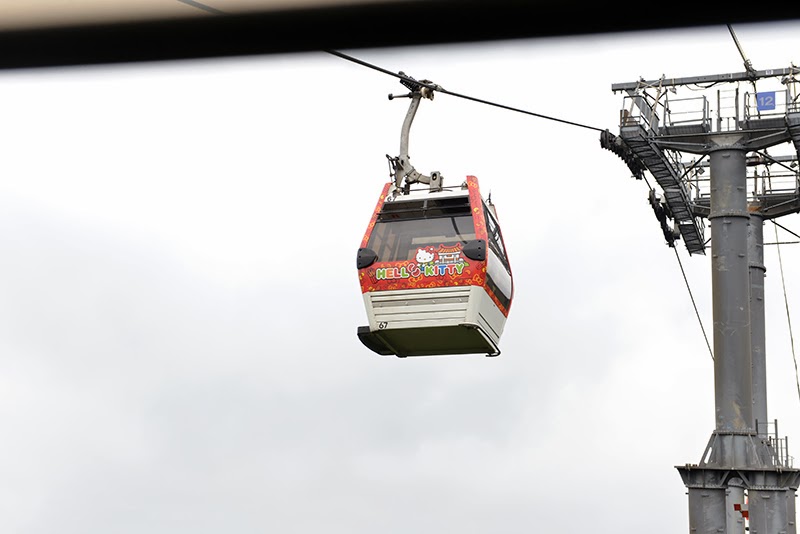 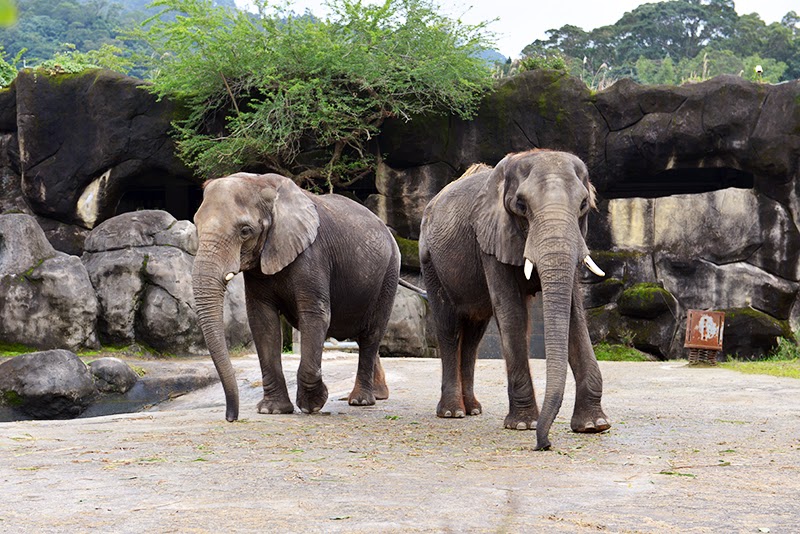 The first city we visited in Taiwan was Maokong from the Taipei train station. We rode the gondola, went to the zoo, and had delicious tea-infused foods. 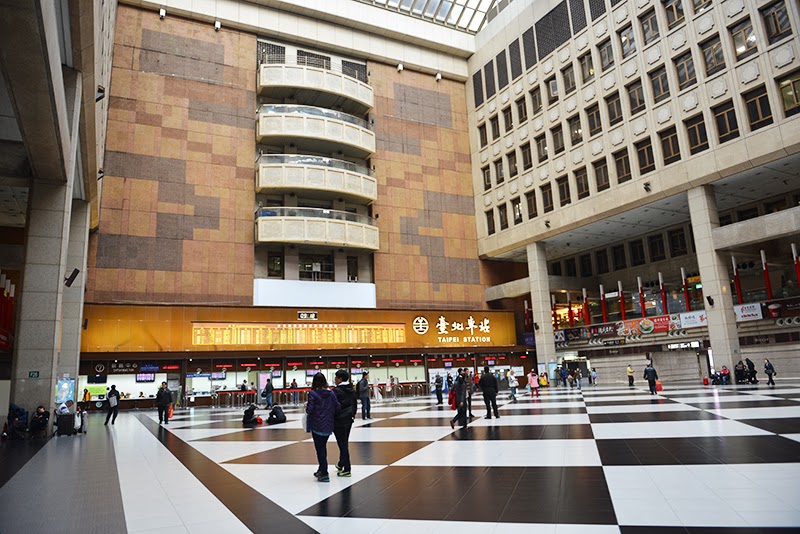 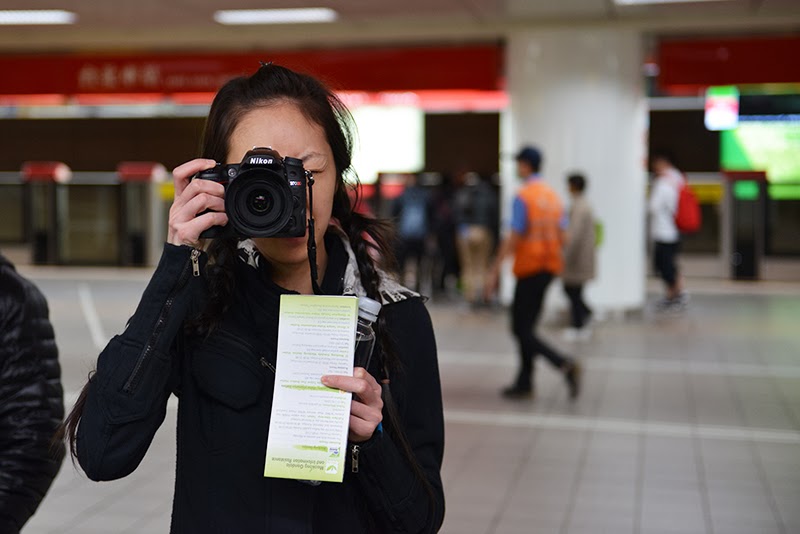 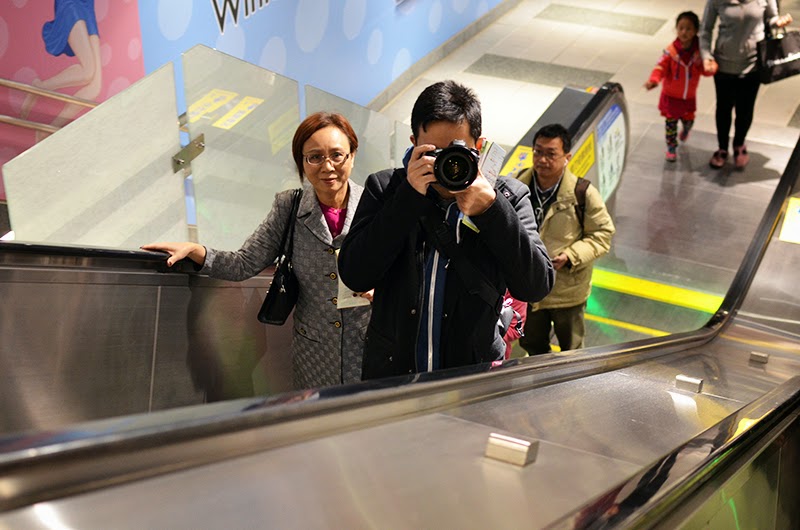 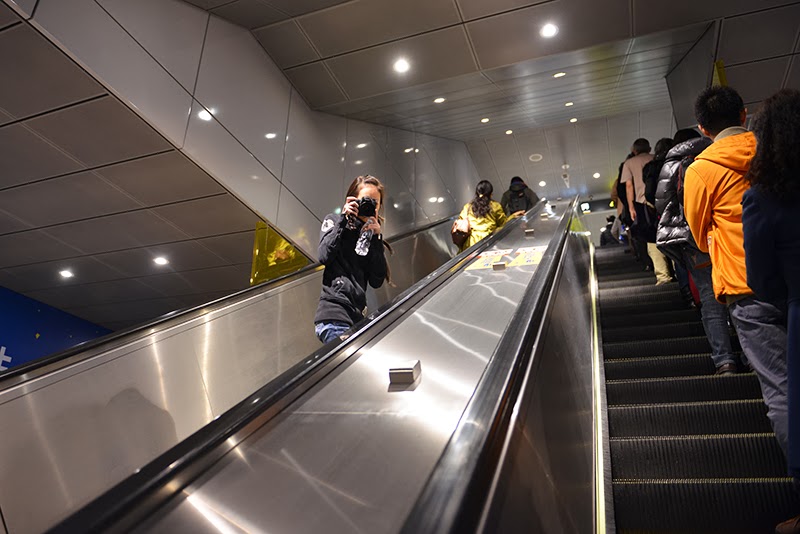 So you had to get a special (one-time use) to go through the queue that saw the mama and cub pandas. There were a trail of zoo workers who were very pushy about people moving as fast as possible through the line. Towards the end of it, there's a walkway that goes up to the next floor. People would just congregate there (above photo) in hopes to see the pandas wake up and move around without being hassled by workers. We went to the zoo in the morning so a lot of the animals were sleeping or lazing about. That part was kind of disappointing, but we got to see a lot of panda butt? 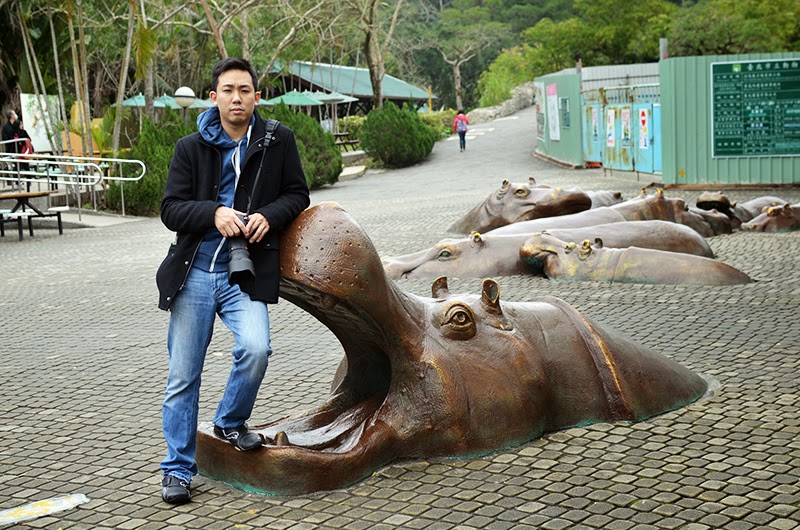 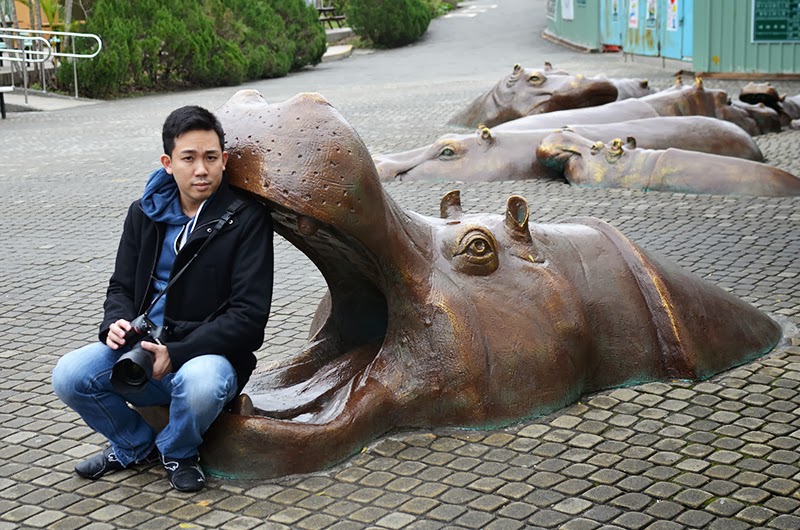 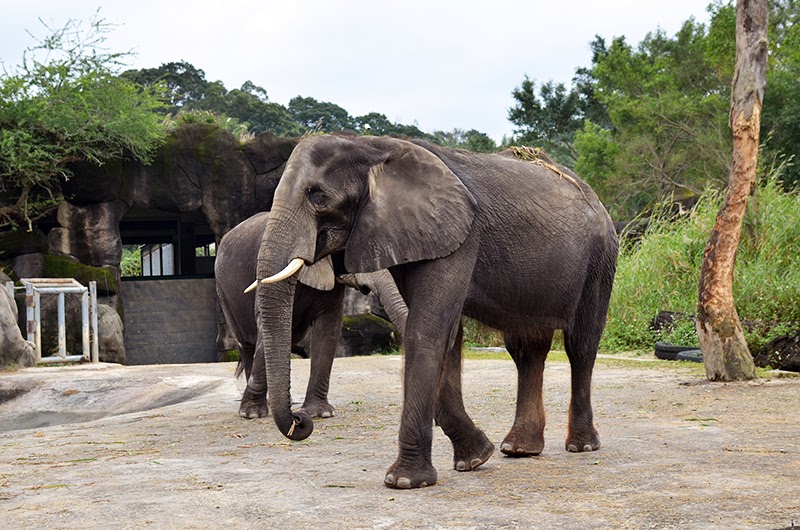 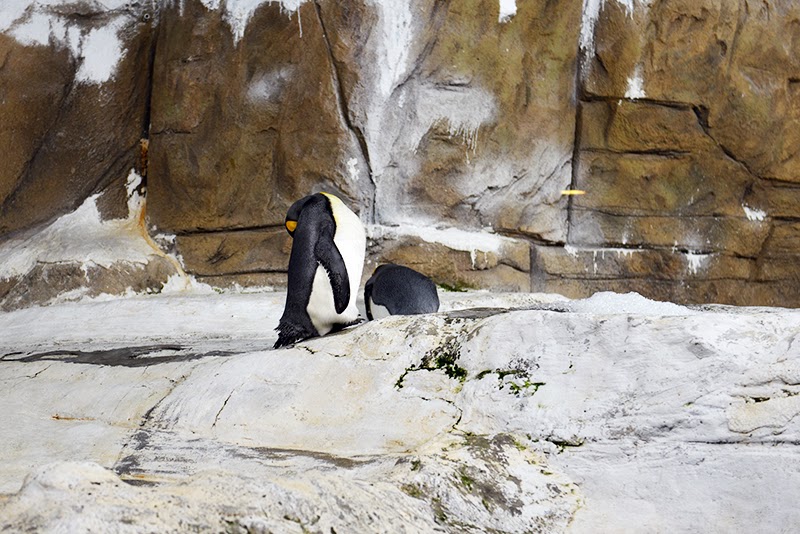 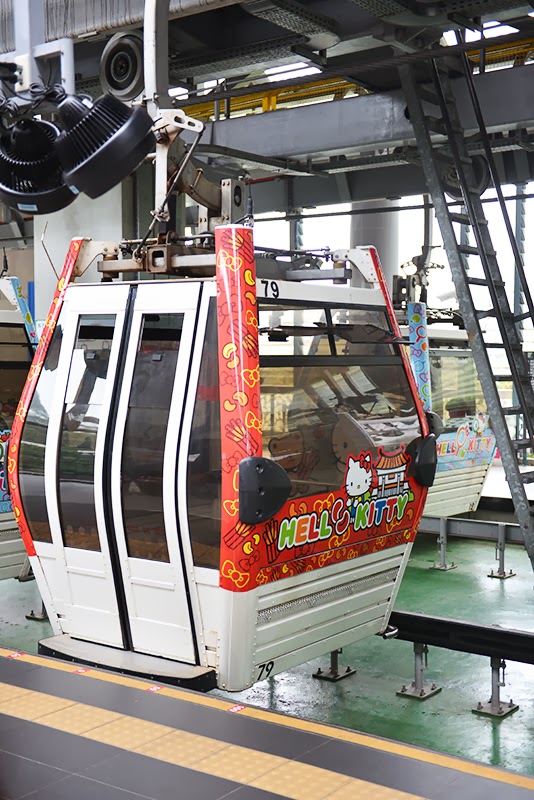 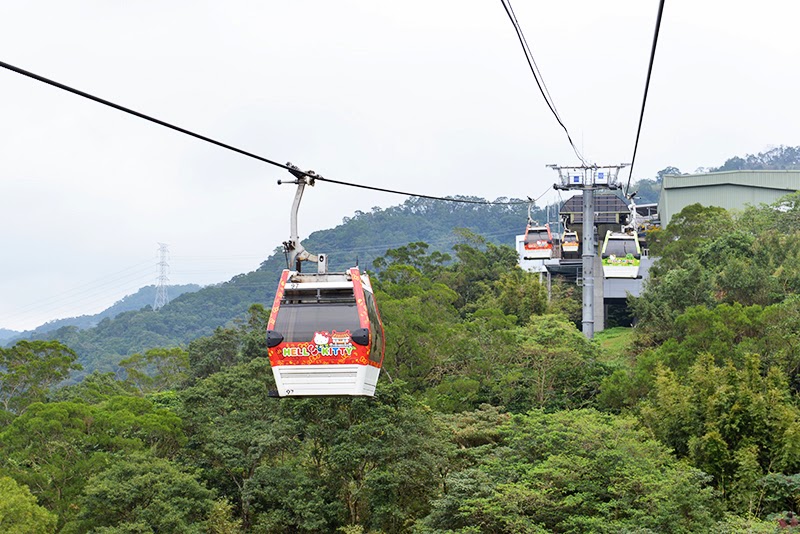 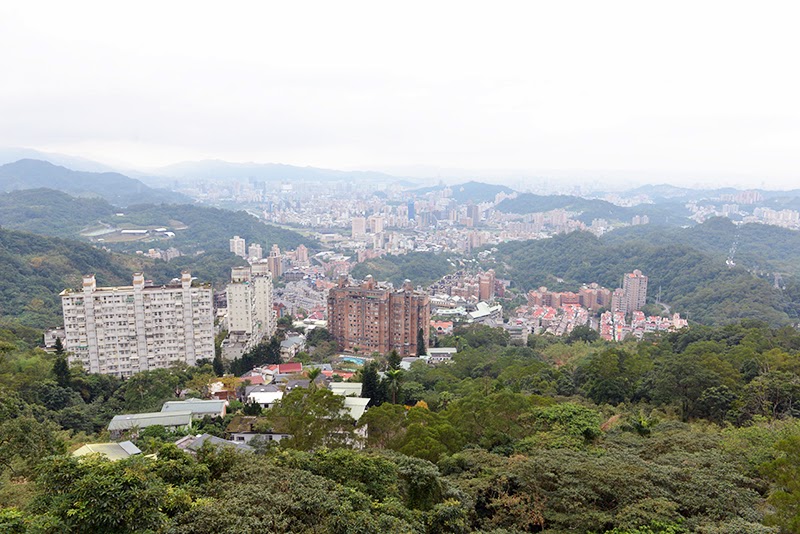 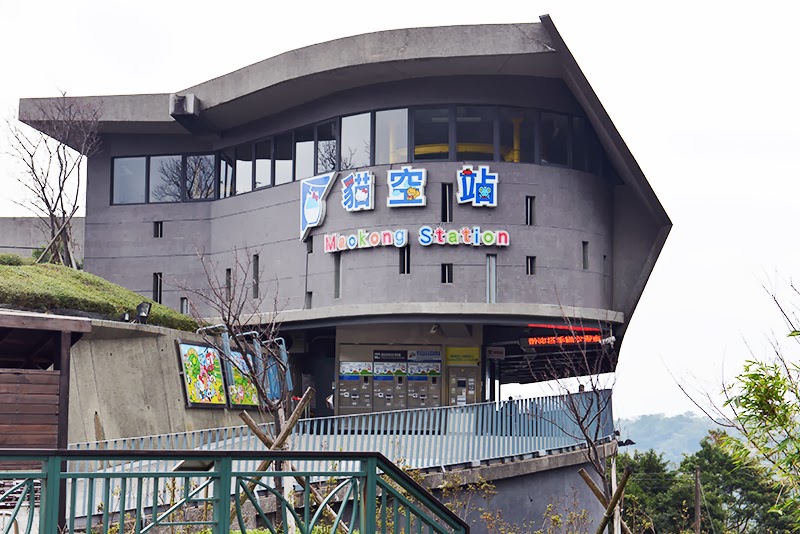 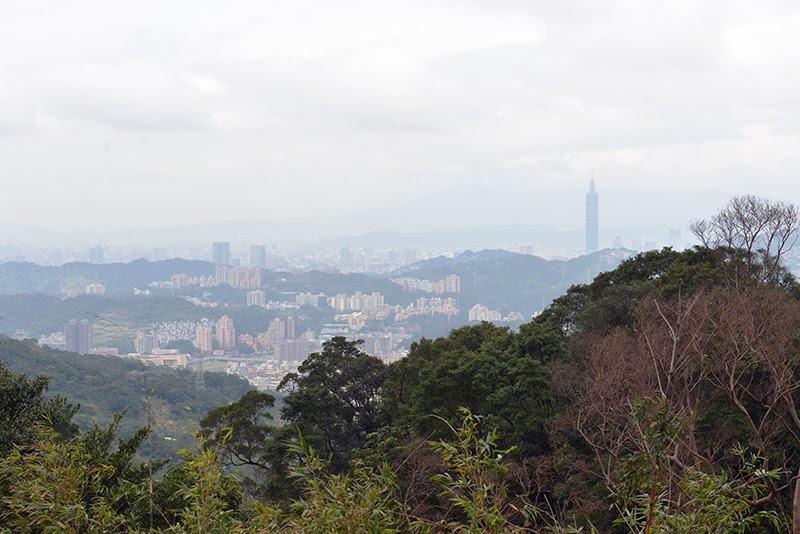 At 龍門客棧 I got their milk tea, but should have ordered the fruit tea (it looked really yummy). All of the food was fantastic, but I would love to go back and eat their tea oil-infused noodles again. 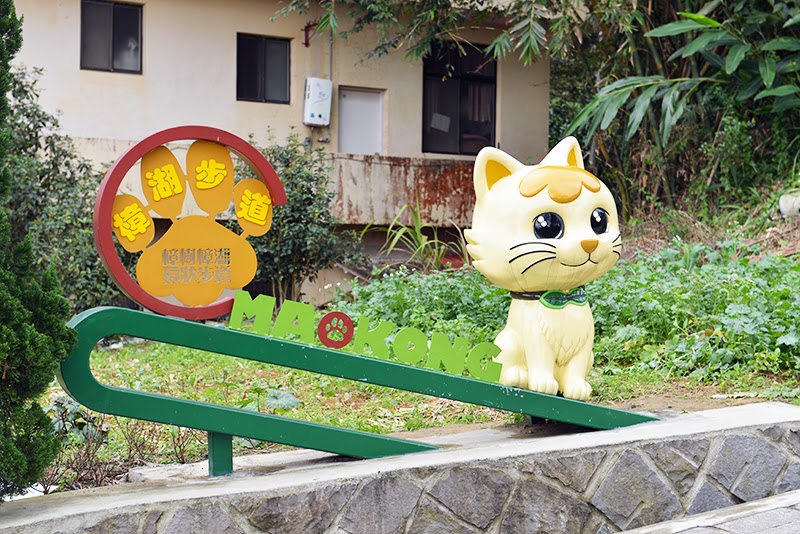 The gondola lift has four stations, and spans a distance of almost 3 miles. Depending on where you wanted to get on and off, you wouldn't spend more than 5$ per person. Something like that in the states would be 20$ at least. We spent a total of 270NT, which was about 3$ each for three people. 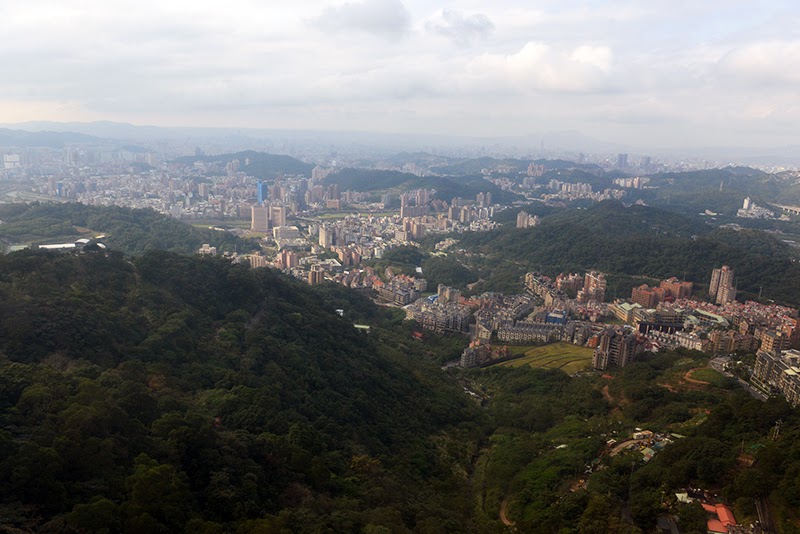 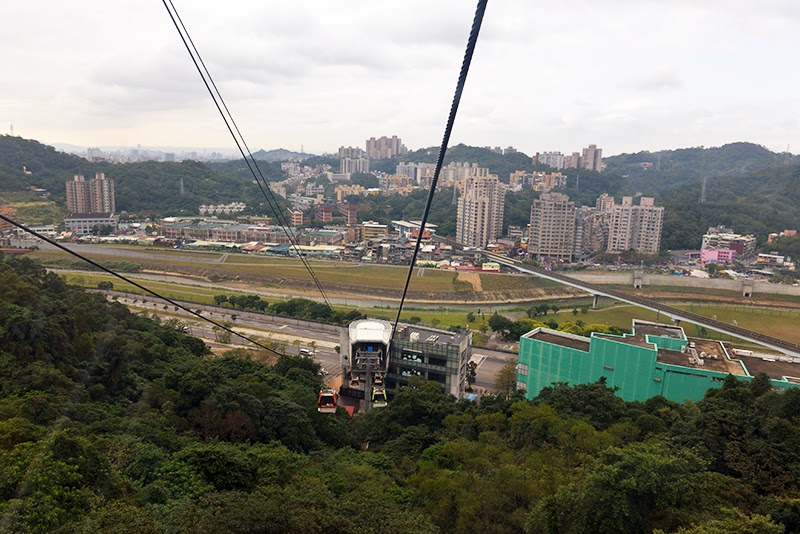 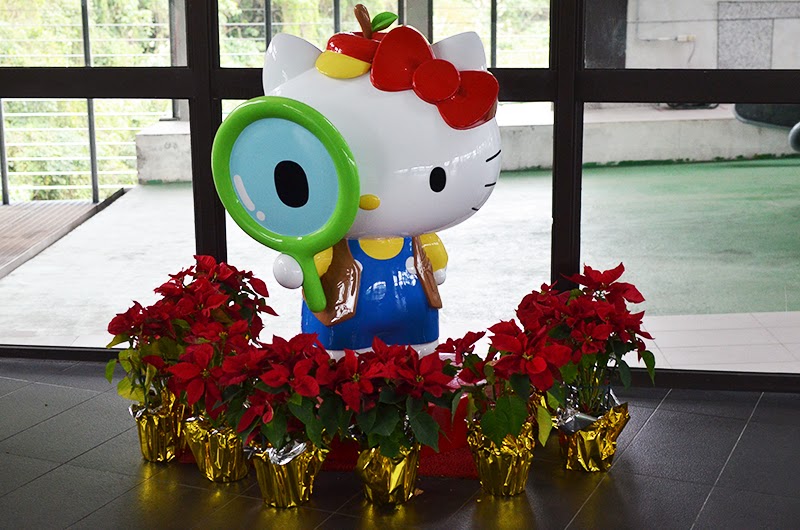 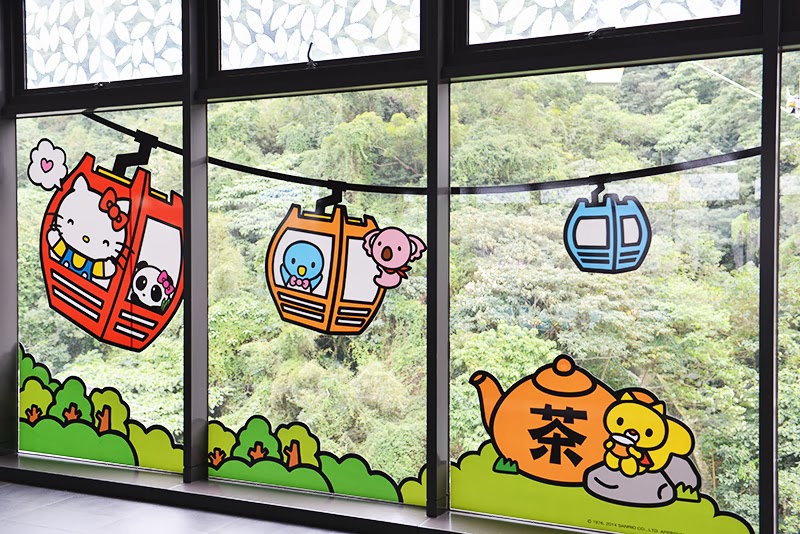 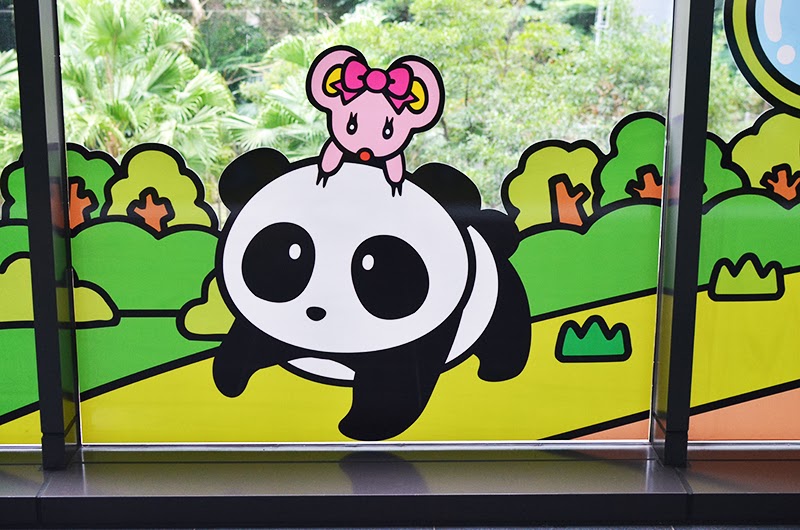 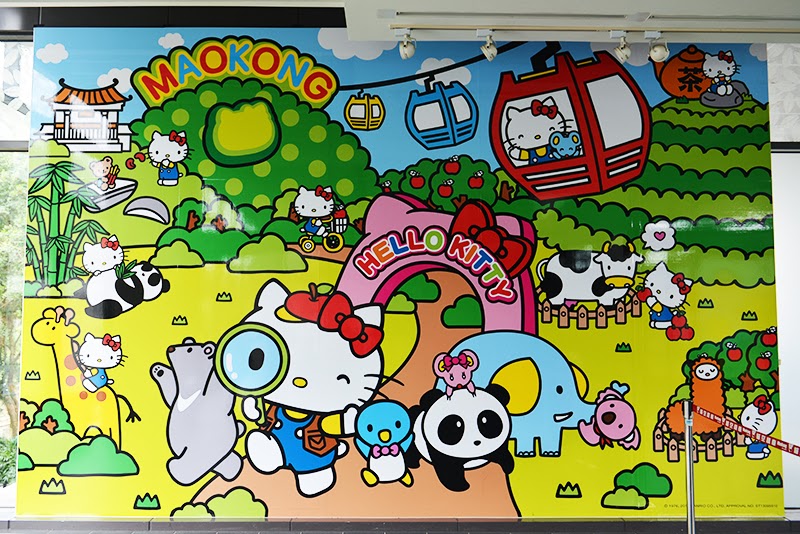 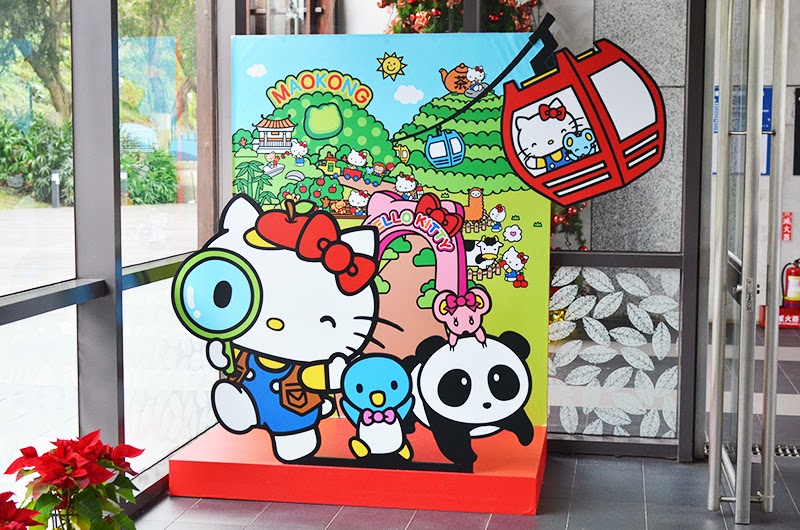 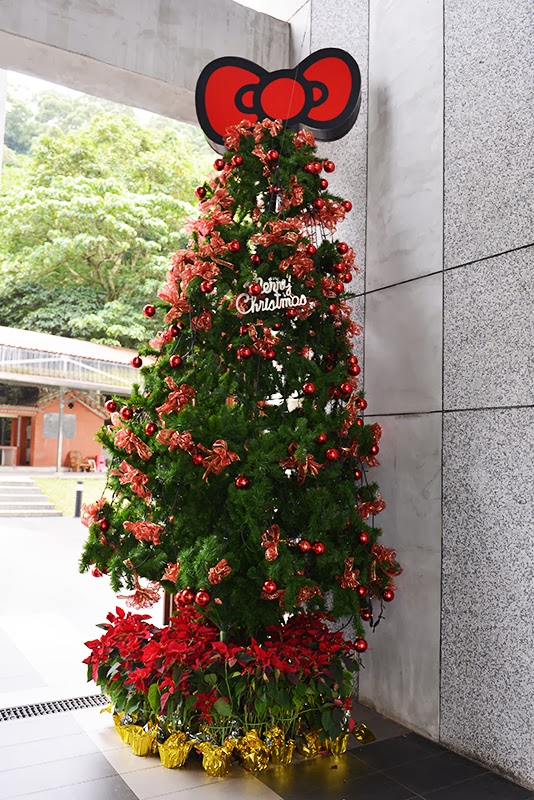 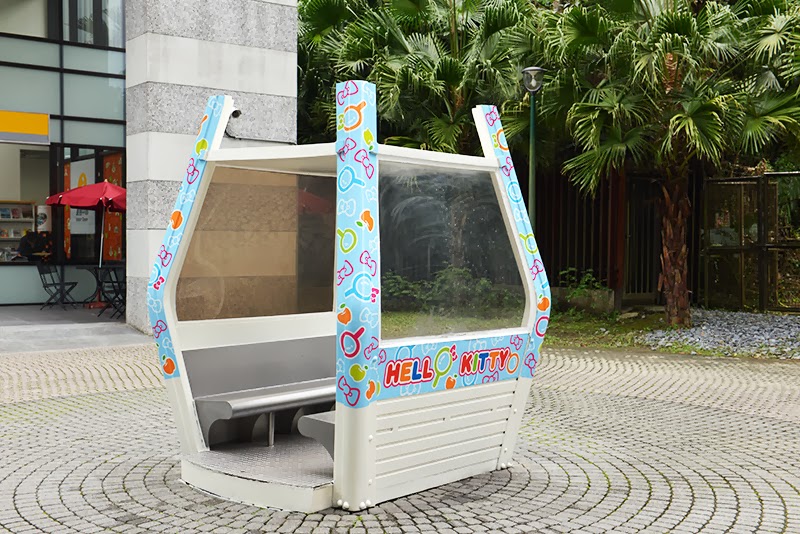