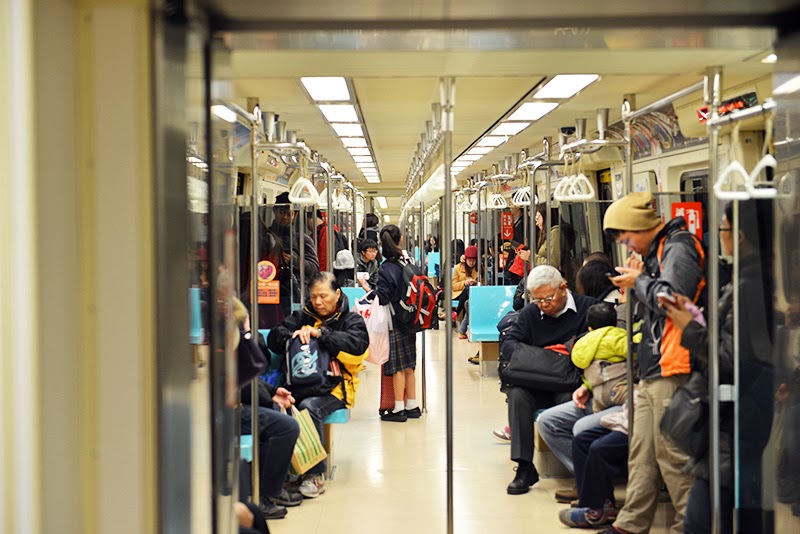 We spent a night in Taipei to go to the groom's side of the wedding banquet and did a little sightseeing there as well. The Taipei 101 skyscraper has such nice architecture, but the inside was rather useless for us.. All the stores were very high-end and luxury brands. I should've gotten at least a souvenir from the shop though. 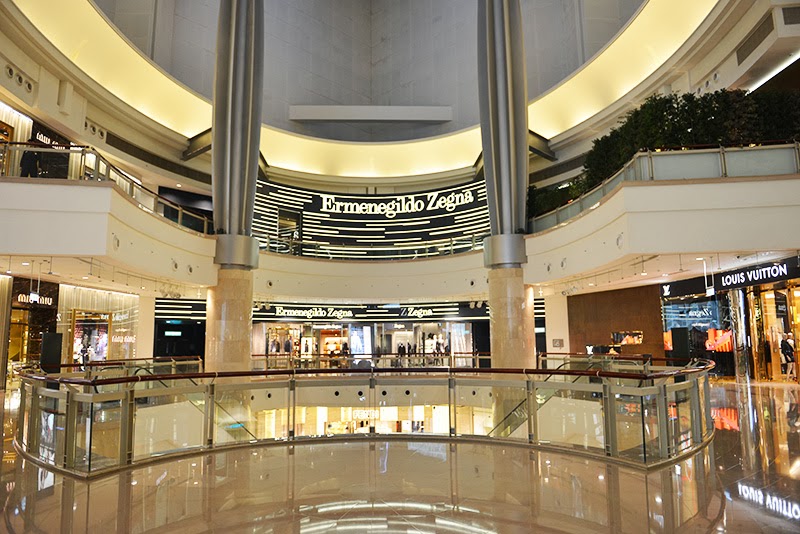 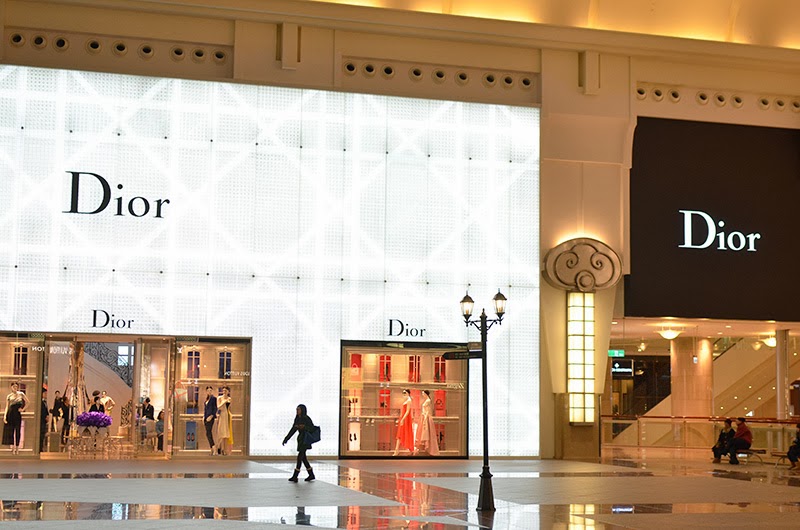 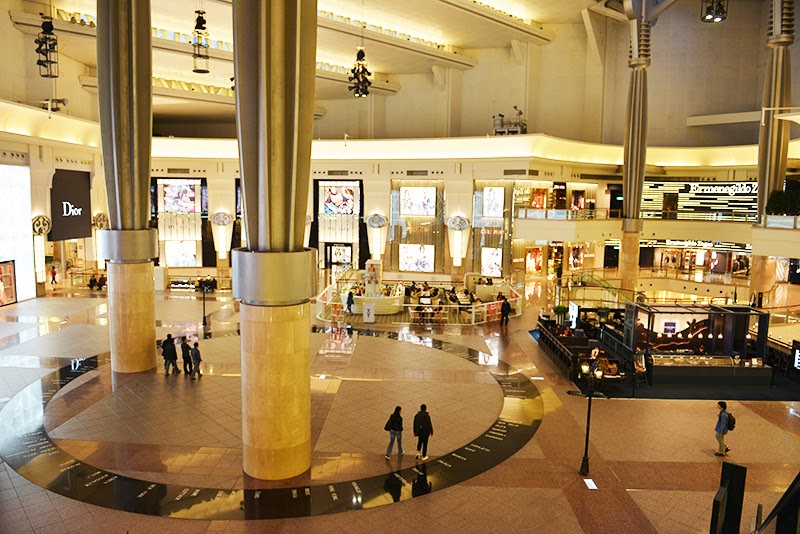 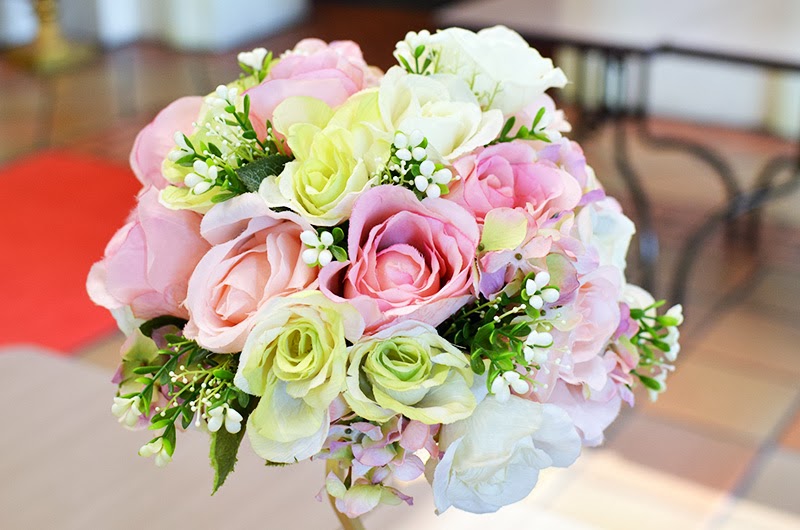 We met up with a friend from high school who took us around Taichung. The first place we went to was Rainbow Village. Jack thought it would be fun 'cause he thought it would be abandoned and we were totally down for exploring. But the place was so touristy; couples were everywhere, people were on dates, and taking photos. We went to the Fengjia night market afterwards. I wish there were night markets in the states, tasty street foods and QQ boba everywhere, plus store fronts sell things for cheap and are generally haggle-friendly. 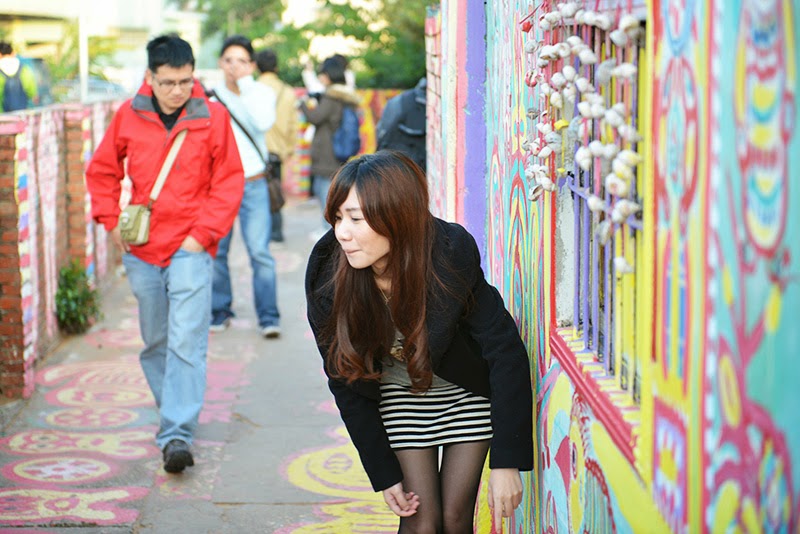 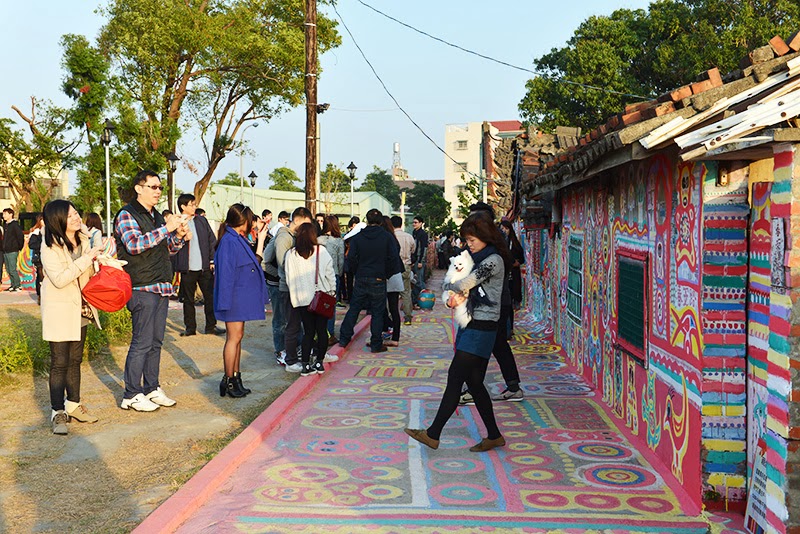 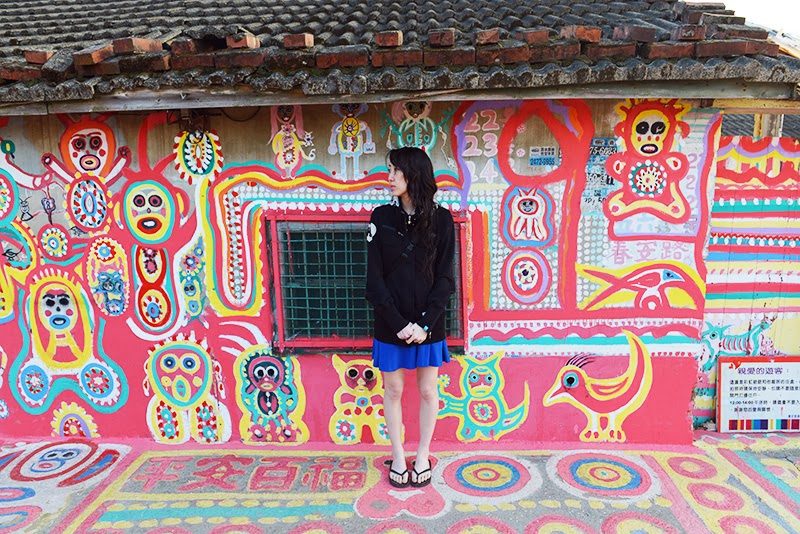 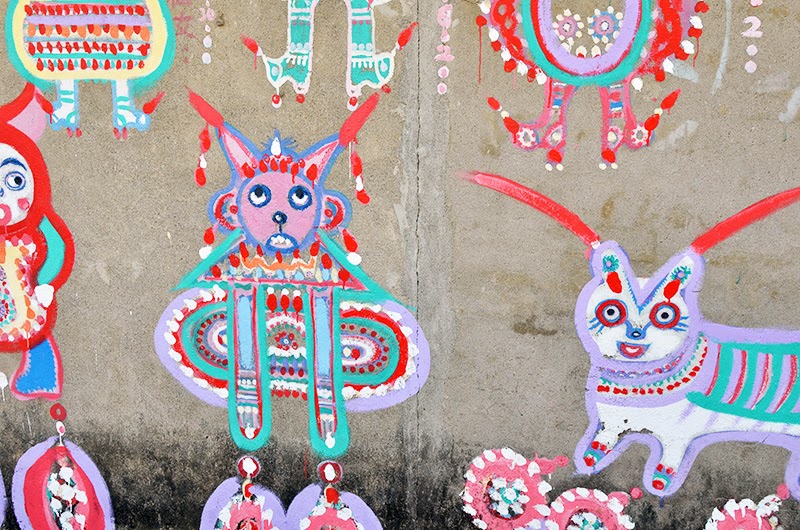 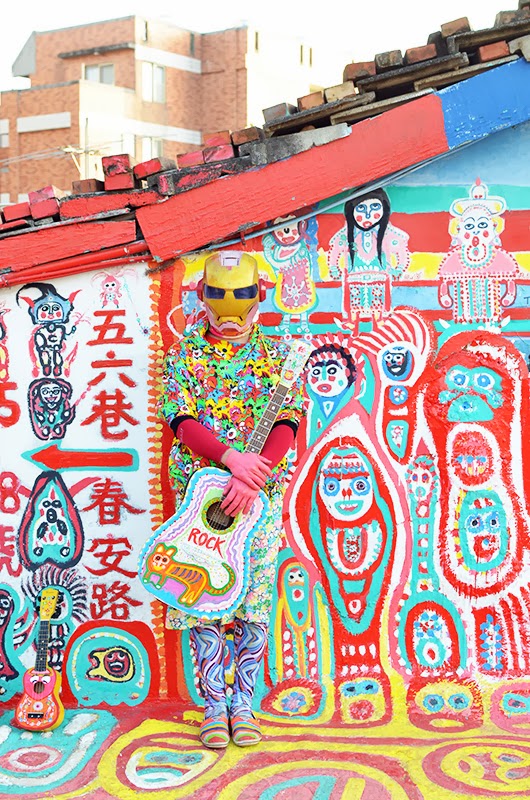 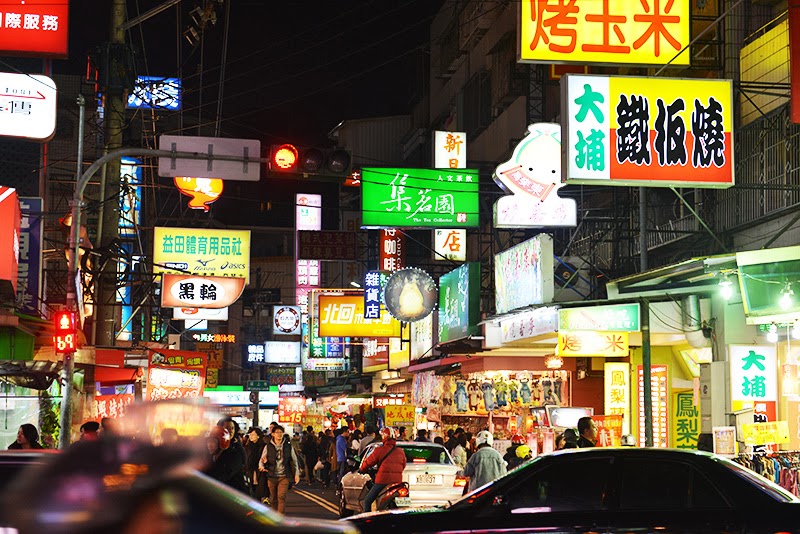 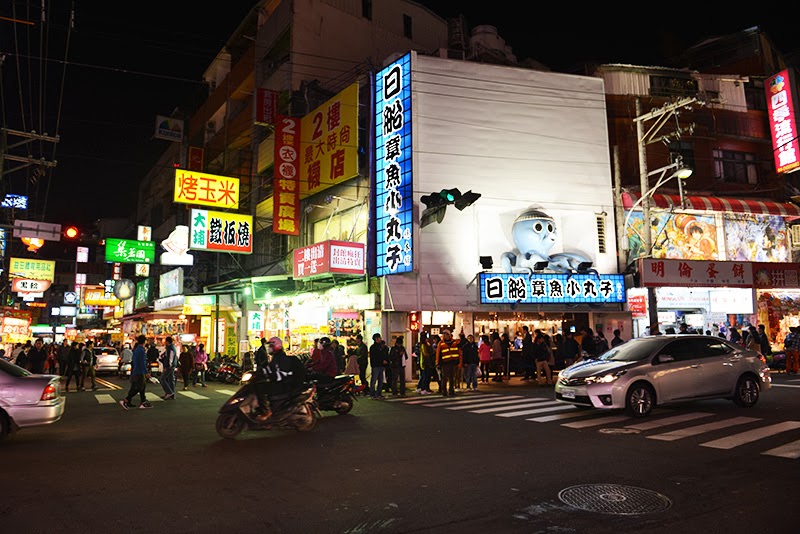 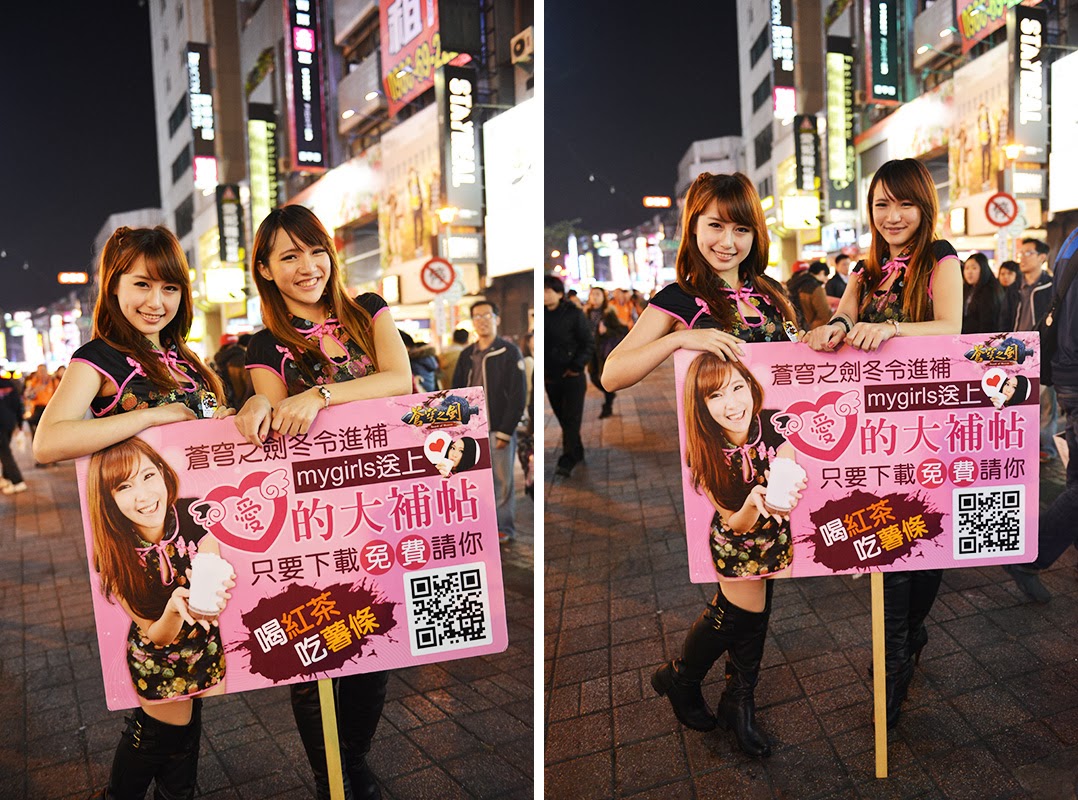 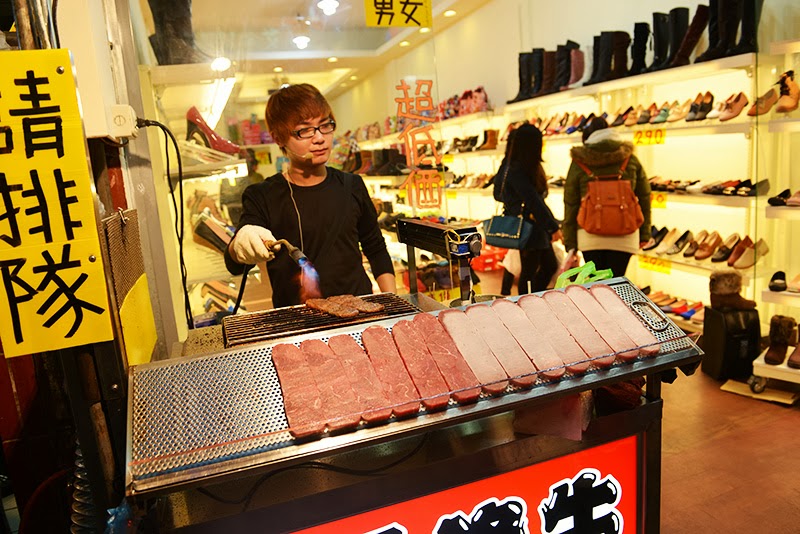 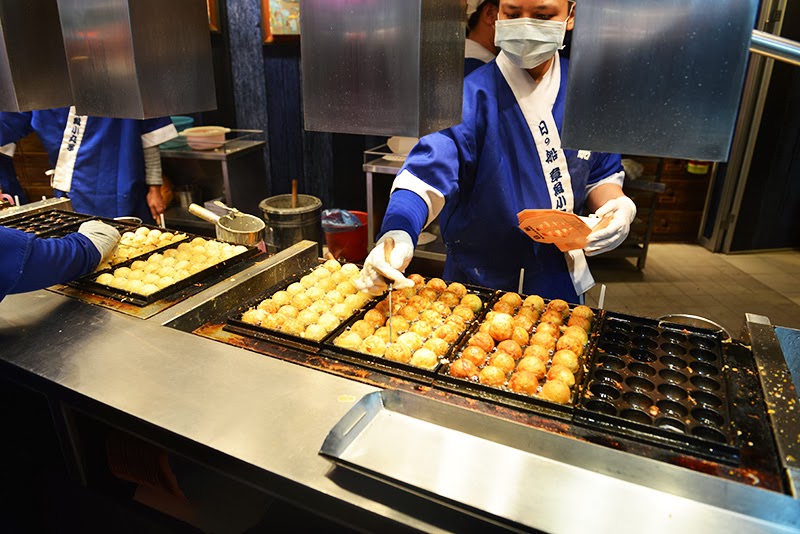 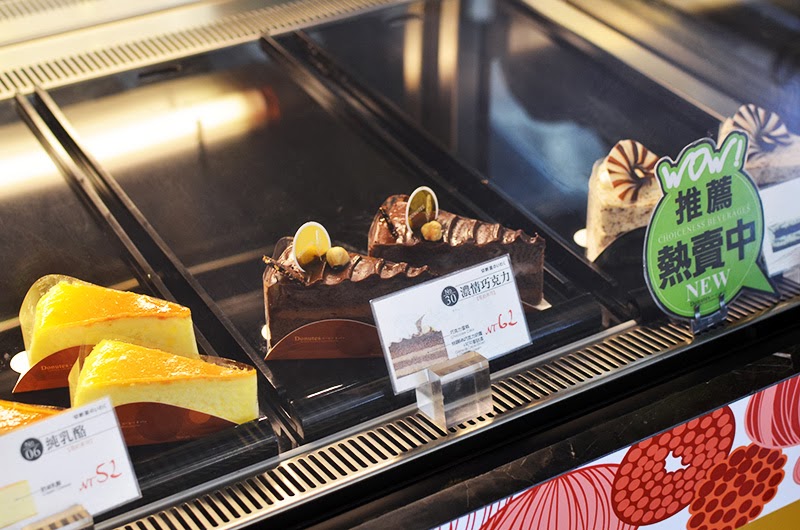 The 7-Elevens in Taiwan are amazing compared to the ones in the states, plus they're everywhere. You can pay your parking tickets, your cell phone bill, get your dry cleaning done, renew your driver's license, and a bunch of other convenient things all at one place. Most of the time in Taiwan, we were homed in Kaohsiung where a wonderful bakery called Donutes was right down the stairs and next to a 7-Eleven. I was super addicted to red teas while we were there, so that last photo really makes me miss nabbing those up easily.