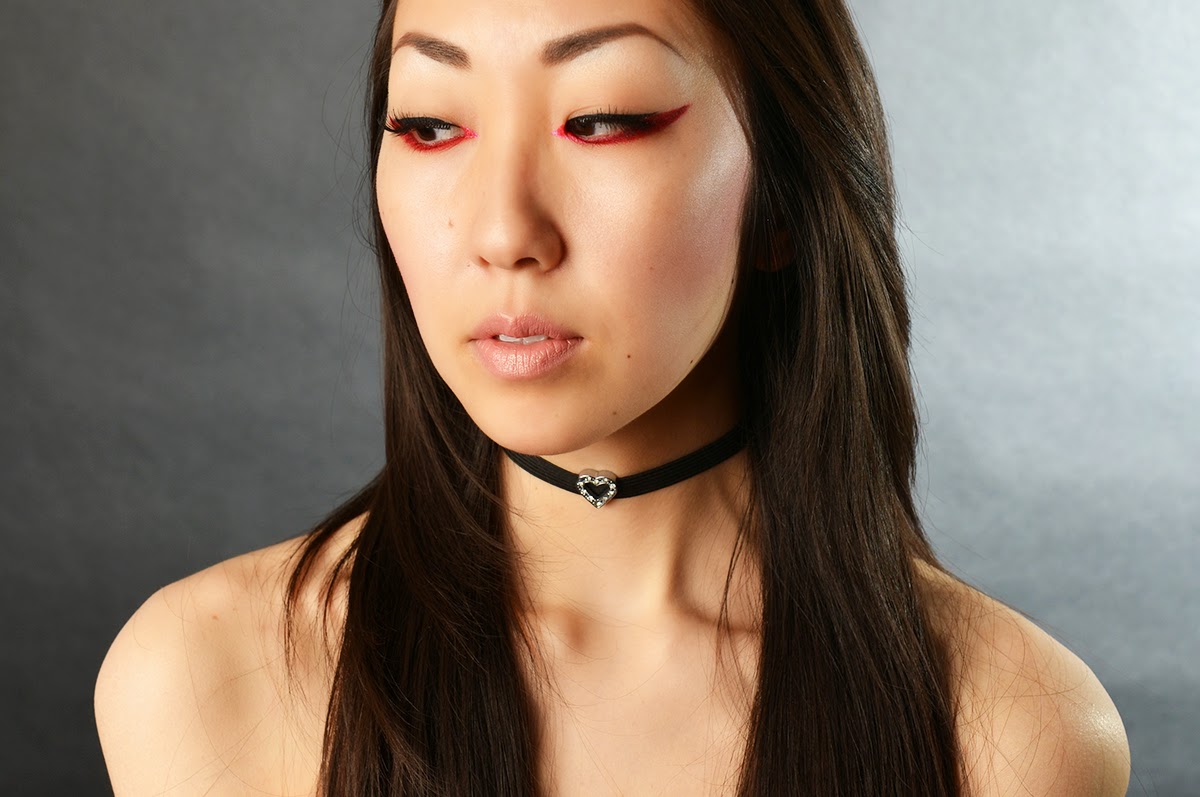 Has it been long enough to not require spoiler tags in this post? Kill la Kill finished airing last year two years ago, and it remains as one of my absolute favorite animes. I wanted to post this look while it's still 2015. Originally, I did this look in March 2014, after seeing the 21st episode. I suppose the following screencaps are spoilers for anyone who hasn't watched it yet, so they're after the cut.

{16 Dec 2016—edit}: Red underliner reminds me a lot of Lady Vengeance now; I still love doing underliner since my eyelids are uneven! (also, my bad for hoarding this post for so long.. I really liked this shoot and meant to post ages ago) 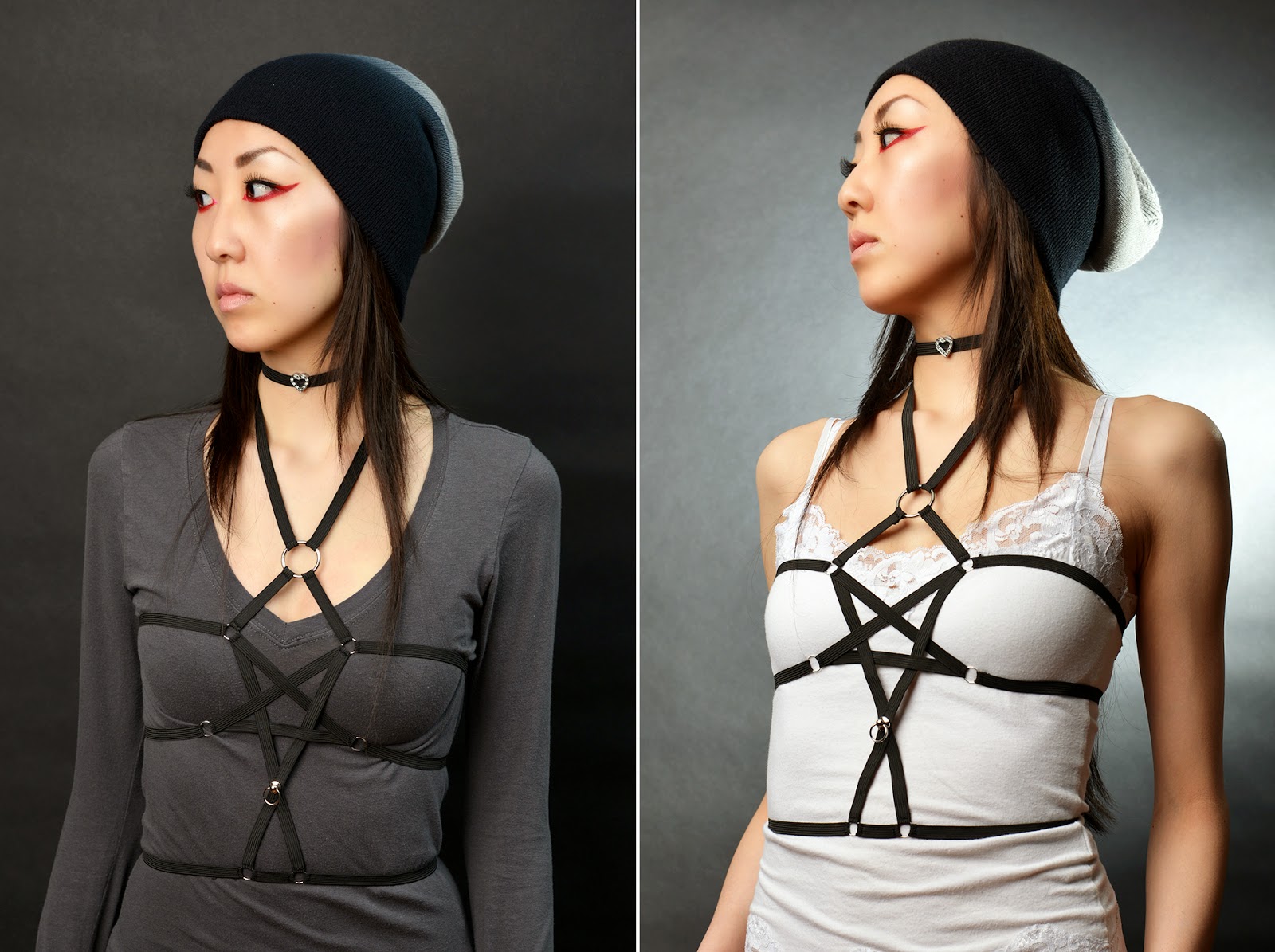 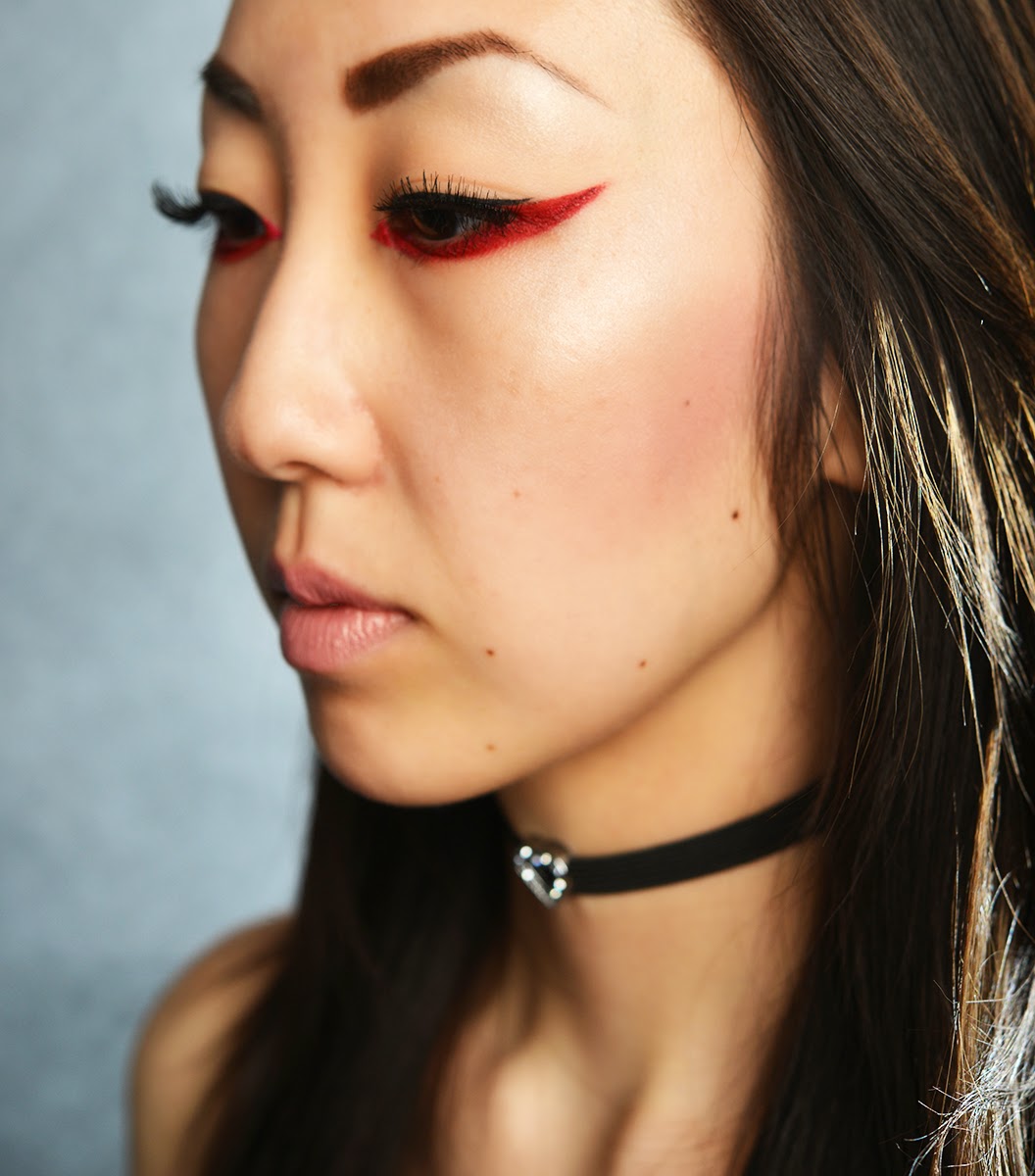