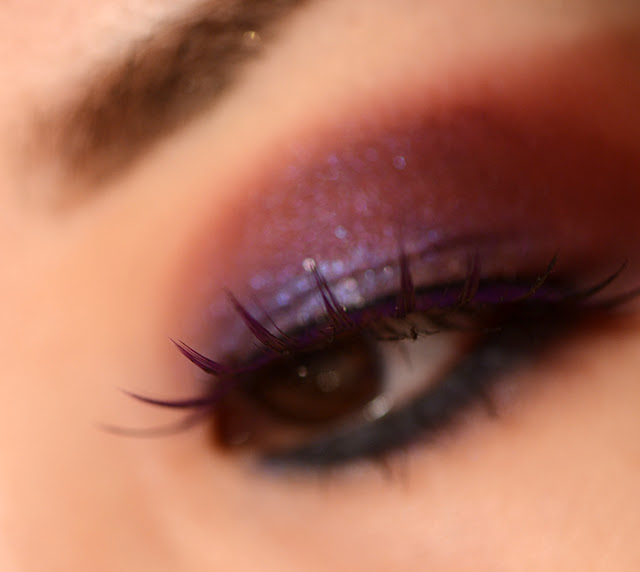 There were some challenge last week where I ended up making up more of my face to participate in the themes. I hope you like these—and perhaps they'll serve as a few ideas for Halloween.


90s Grunge .:. Anita liked this one so much that she recreated it! It warms my heart that others even like my looks enough to recreate them. Plus, it's that much more meaningful since Anita is a good friend who's constantly supportive of me. (you know how much I heart you!!)


Pumpkin Spice+Splatter .:. After thinking to combine the two different themes for the day, I came up with this look!

Witchy .:. Initially, I planned to do a Medusa (from Soul Eater) look, but I felt rather deflated from comments like these about the pumpkin spice splatter one. Obviously, imgur has a very different (unseemly) crowd, as the response on reddit was much kinder and encouraging.